Robot vacuums are the ideal addition to any Smart Home technology system. Robot Vacuums keep your floors tidy and crumb- free without you even noticing. They make minimal noise and tackle pet hair just as well as a traditional vacuum cleaner. Of course, the proficiency of their suction varies from model to model.

Just like humans, robots need to live within a parameter with a pre-ordained list of rules of what is and what is not possible. Robots need to know certain facts about the space in which they are occupied to avoid wasting time cleaning the same spots all over again, and to avoid damaging itself and your home by preventing falls, scrapes and bumps while it makes its way around your house.

Navigations systems are built using various kinds of sensory technology. Sensory technology in robot vacuums tells the robots when they are about to hit objects, or reach a cliff edge, such as the top of your stairs. With that information, they can slow down to avoid collision, and select a safer course. The sensory function can also help the robot create a map of your home, so it can remember where objects are and avoid them in the future, and also help them to remember which areas they have already cleaned.

There are four main navigation systems currently used by vacuum robots. Each has its strengths and weaknesses and this article will delve into the smart technology behind some of the leading smart vacuum cleaners. A robot vacuums navigation system has a huge impact on how well it is able to clean. Vacuum robots with efficient cleaning systems also save more energy and lower your running costs.

Below are the four main categories of senor and a useful comparison between them. Referring to this guide can help you make a more informed choice when purchasing your next robot vacuum cleaner.

This category is the most common and simple navigation system found in robot vacuums and are found in most budget models. Two IR sensors are built inside these models to detect when the robot has collided with something.

The upside of this navigation function is that is it effective at stopping robot vacuums from falling down the stairs.

However, collision, wheel and brush sensors do not work if the model is moving backwards, so there is some risk when the models reverse in order to correct their course.

As the name almost suggests, these models have a method of ‘visualizing’ the space around them by using their sensory technology to create a map of your home as they make their way around the house. These vacuums use a program called VSLM (Visual Simultaneous Location and Mapping) to identify features on the ceiling, and to calculate distances between walls and object. Visuals and sensory navigation technology combine the basic collision, wheel and cliff sensors found in basic models, with an additional optical sensor that’s amplified through a lens. VSLAM also estimates the vacuums place in a room as it cleans. Robot vacuums with VSLM technology clean a room with greater efficiency, creating a logical pattern so it avoids unnecessary repetitive cleaning.

Robot vacuums scan their environment using what is known as LiDAR navigation technology (Light Detection and Ranging). This system uses a laser sensor to map the room with great accuracy and in only one dimension, in comparison to the VSLM systems found in higher end robot vacuum cleaners that use multiple dimensions to create maps. In LiDAR robot vacuums, a laser mounted on the robot vacuum to identify objects to help the robot determine its location and distance. In addition, LiDAR technology vacuums can also detect the size and shape of objects in their path, for better navigation and cleaning efficiency.

However, the downside to LiDAR technology is that if an object is obscured from its eye-level, or the object is an inconsistent shape, then the technology has a difficult time reading the information and is unable to identify and recognize the object.

The Gyroptic™ Navigation found in our models uses high-precision Gyroptic sensor technology which combined with optical flow sensors, that create a detailed map in your home. The high-precision sensory system allows the Gyroptic™ robot vacuums to move over the floor space in an ‘Z’ shape which is a more efficient and effective way of vacuuming and mopping floors.

Gyroptic™ technology models can only be found in our robot vacuums. The technology has been patented for use only in the Kyvol E30 and E31 Cybovac models, which feature the additional IR sensor that prevents them running off of edges or down stairs, just like the basic collision, wheel and brush sensory system, but with greater accuracy.

On account of the state-of-the-art optic flow sensor, the Gyroptic™ system found in the Cybovac E30 and Cybovac E31 Cybovac is capable of measuring visual motion and capturing more detailed imagery for enhanced mapping of your home and overall greater cleaning efficiency. This alone can increase the cleaning efficiency by up to 30% by combining the advantages of the Gyroptic sensors, with optical flow sensors in order to clean your home with greater efficiency.

As demonstrated, gaining an understanding the functions behind robot vacuum navigation systems is an important factor to consider to best establish the cleaning efficiency and power usage of the models you may be considering. Most of the technology involved in robot vacuums is in the navigation details, as the robots already utilize suction and mopping methods that have already been established in popular, traditional vacuums.Gyroptic™ technology is by far the most efficient and cost-effective technology found in any robotic vacuum model and they are our first pick and highest recommendation. In fact, any form of laser technology will do a better job than the lower end brands, but the combination of Gyroptic and optical flow technology which is only found only in our Gyroptic™ robots such as the Kyvol Cybovacs E30 & E31 provides a much easier and reliable cleaning system. Our models feature all of the abilities and components found in the cheaper models, but delivers so much more. Using a camera as opposed to lasers gives the robot greater accuracy, smoother movements and saves both time and damage to your precious objects. Contact us or consult our website for additional information on SMART Home technology and the Kyvol Cybovac E30 & E31.

What is the Best Robot Vacuum for Pet Hair and Hardwood Floors? 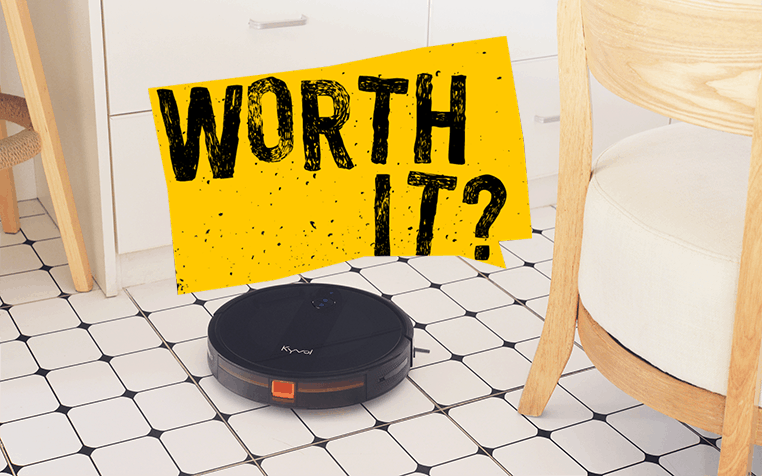 Are Robot Vacuums Worth It? 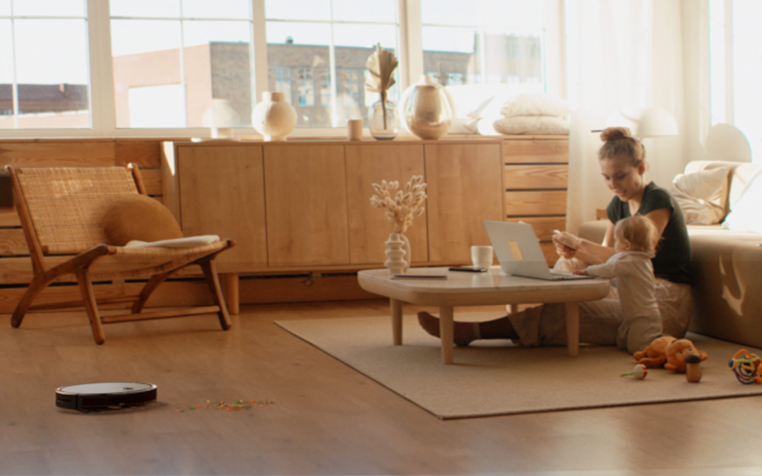 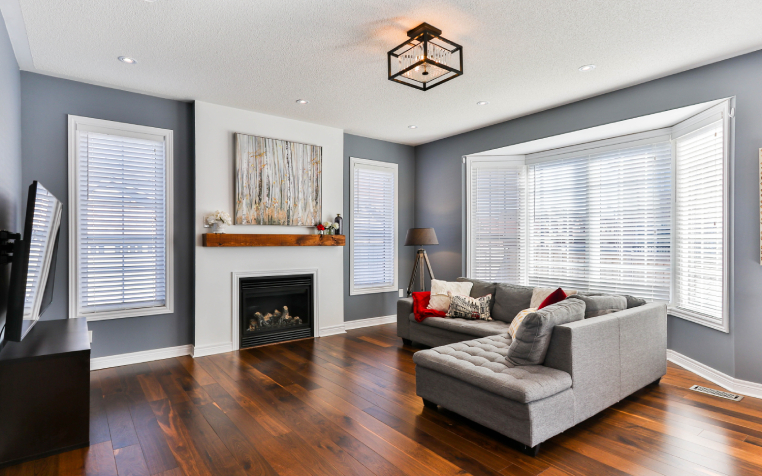